No items found.
Product is not available in this quantity.
SHOP OUR STORE

If It Takes A Piston Ring, We Can Build It

No items found.
Product is not available in this quantity. 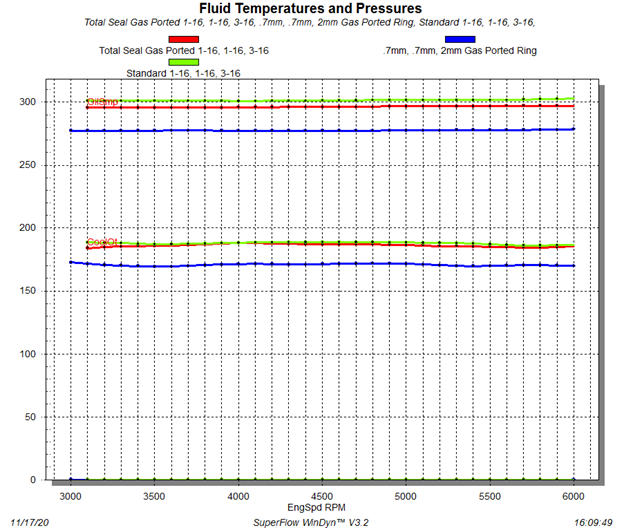 The results confirm piston ring to cylinder wall friction as a meaningful contributor to engine operating temperature and identifying friction as the source of the heat was quite easy. The standard 1/16, 1/16,3/16 rings reduced engine power by nearly 20 lbs. feet of torqueand over 15 HP compared to the gas ported .7mm, .7mm, 2mm ring set.

Elaborate on heat transfer through the oil to prove that the heat wasn’t “trapped” in the piston.

All of these dyno and race results point to the same thing, piston rings rubbing against the cylinder walls generate friction, and that friction produces heat and robs power. By going to thinner piston rings, friction can be significantly reduced, and the benefits are two-fold - increased horsepower and reduced operating temperatures.

So, before you decide to buy a bigger radiator for your hot running engine, you might want to consider trying a set of thinner piston rings first. 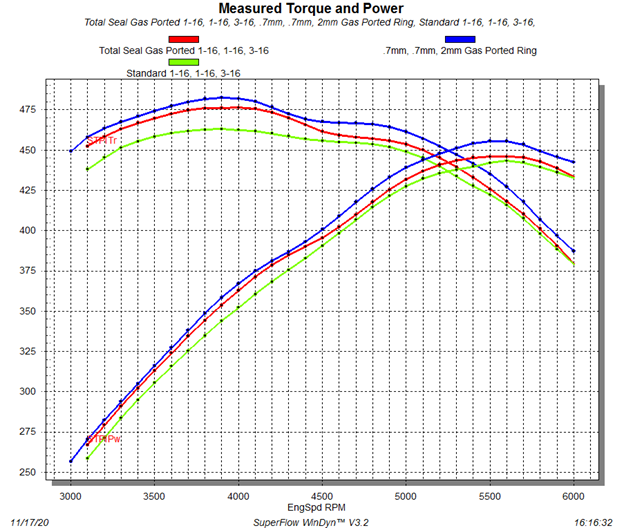